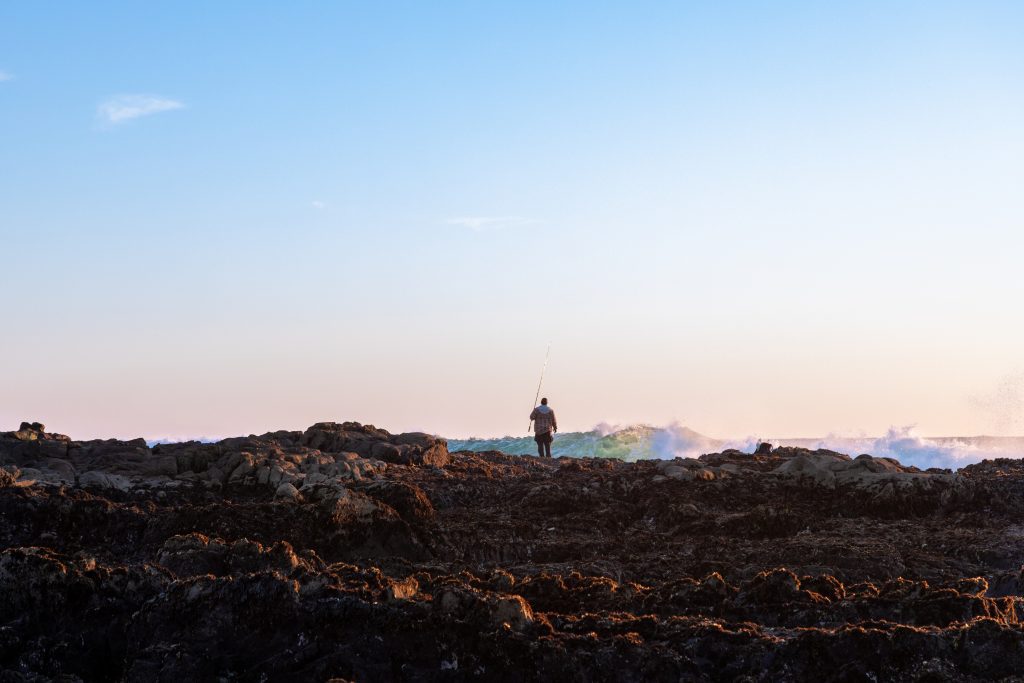 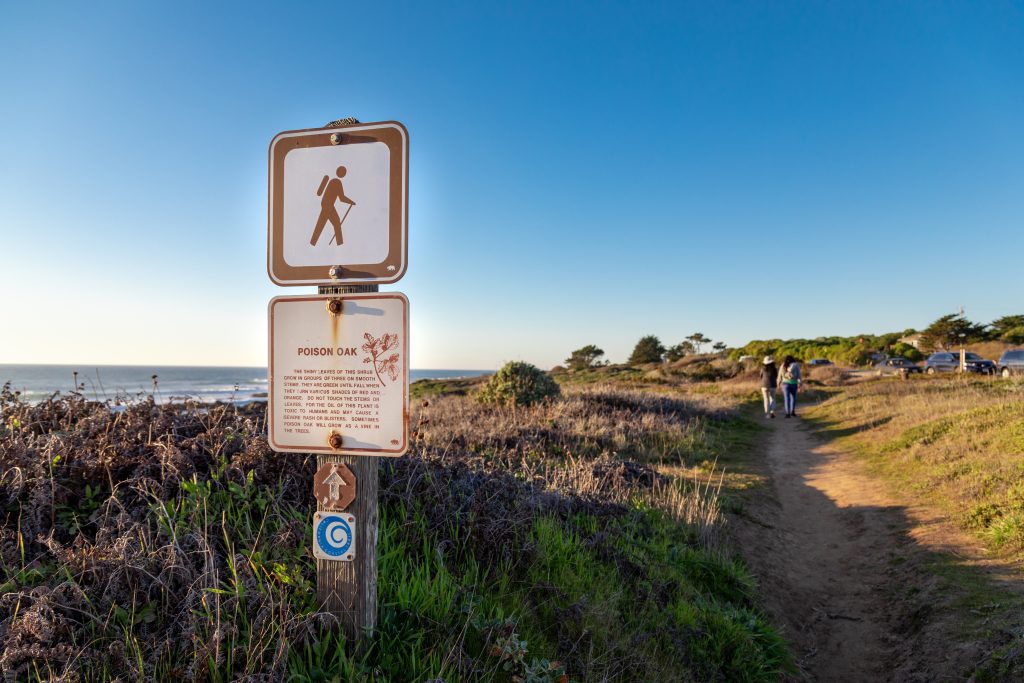 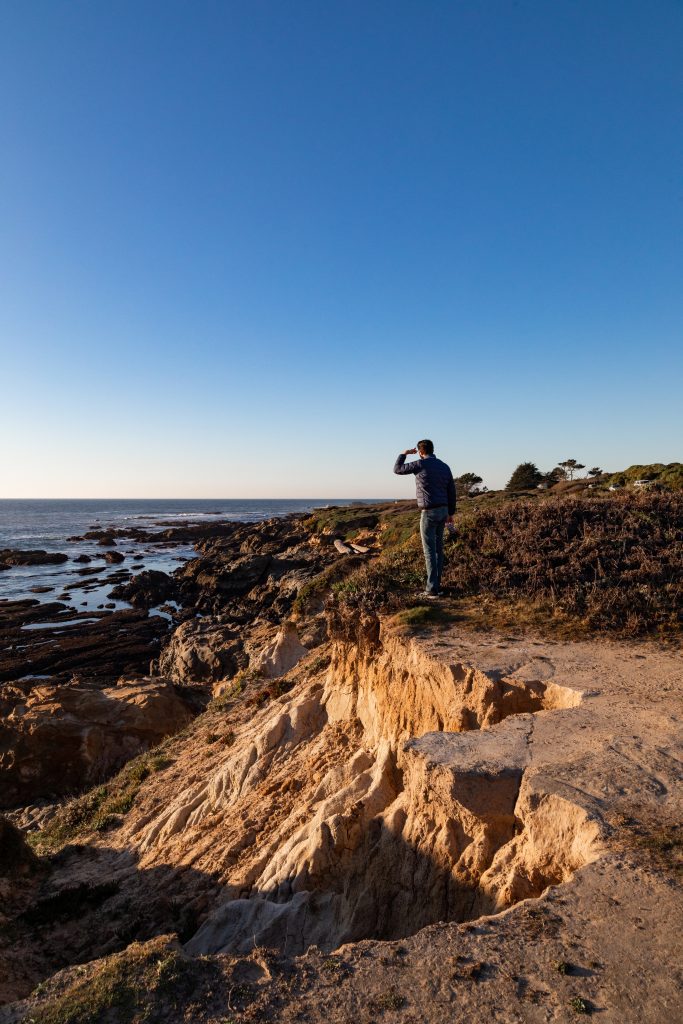 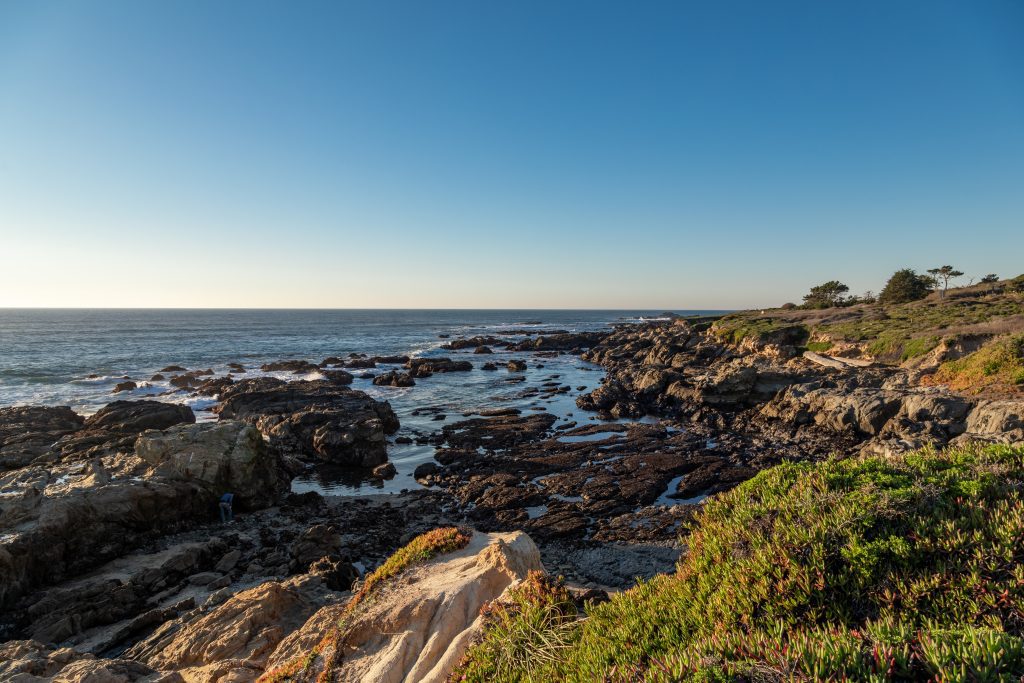 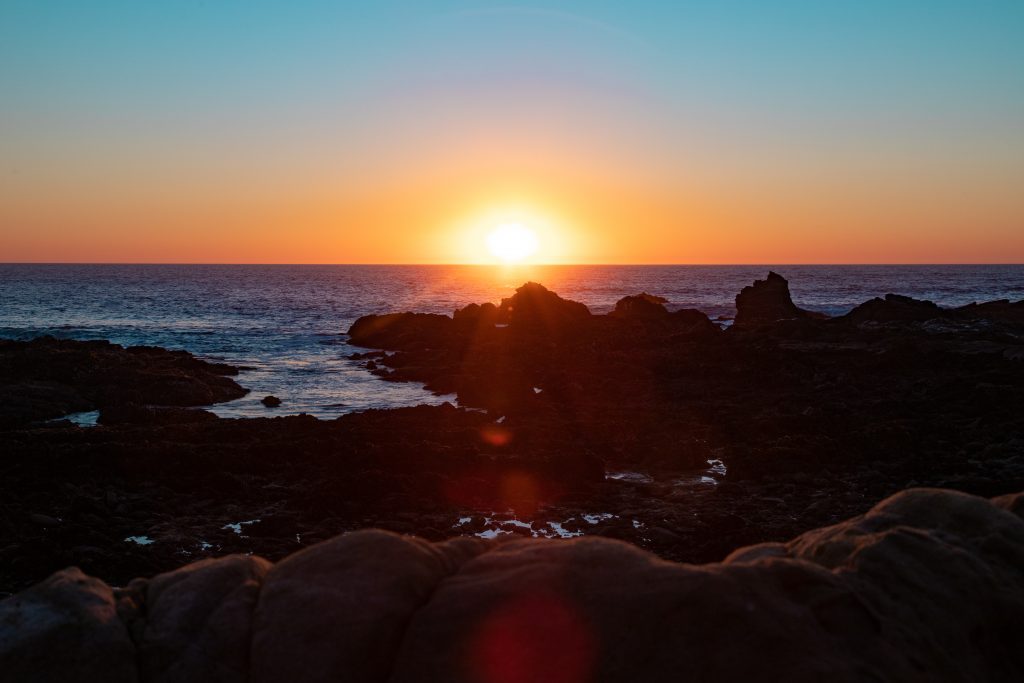 Bean Hollow State Beach includes two sheltered coves, separated by a rocky point. The beach is one of the few local state beaches that allows dogs.

Pebble Beach is a part of Bean Hollow State Beach, but is located one mile north of Bean Hollow on Highway 1. The two beaches are connected by a 1-mile nature trail.

A fishing license is required.

The beach has a self-guided nature trail.

Bean Hollow State Park is in the unceded homelands of the Awaswas-speaking Ohlone Tribe known as the Quiroste, who stewarded these lands since time immemorial. Centuries of colonial violence led to the removal and displacement of the Quiroste. Today, their descendants continue their stewardship and presence here, in partnership with State Parks.

Later, the rancho was later purchased by Clark & Coburn of San Francisco. Loren Coburn was born in Vermont and had moved to California in 1851. He worked first in mining and then as a businessman in San Francisco. He moved to the Pescadero area in 1872 and entered into land development. Coburn erected a large hotel on the bluff above Pebble Beach in the 1890s, hoping to make it a popular destination for vacationers taking the planned Ocean Shore Railroad from San Francisco. The San Francisco earthquake in 1906 ended construction on the railroad, and the hotel permanently closed.