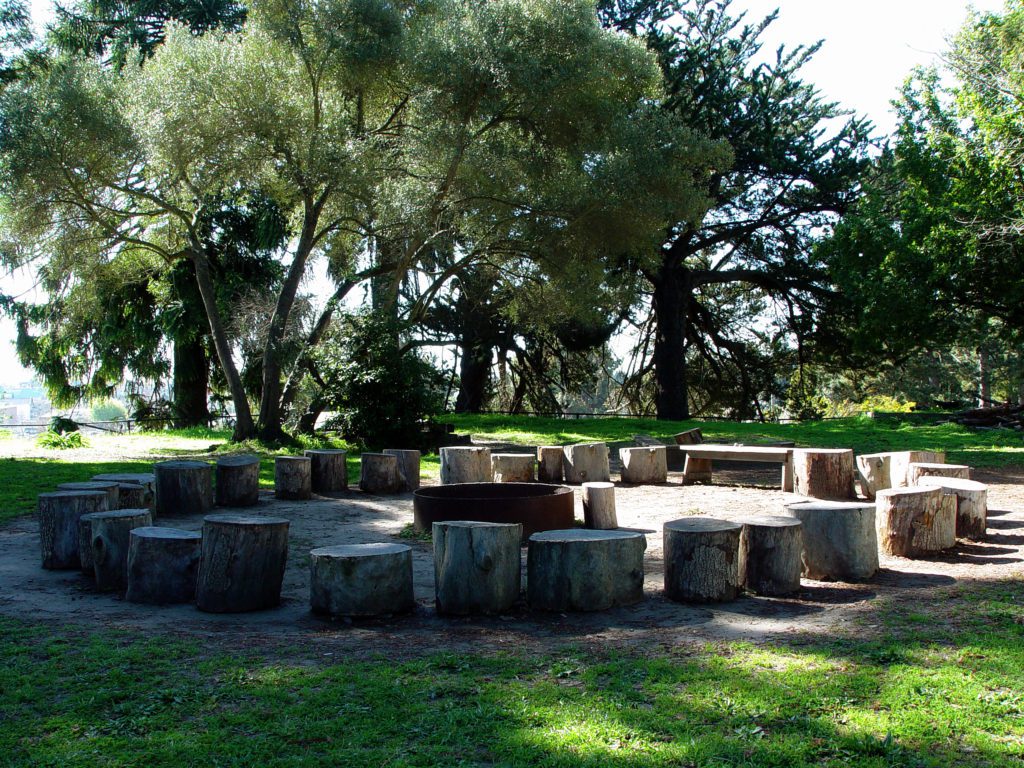 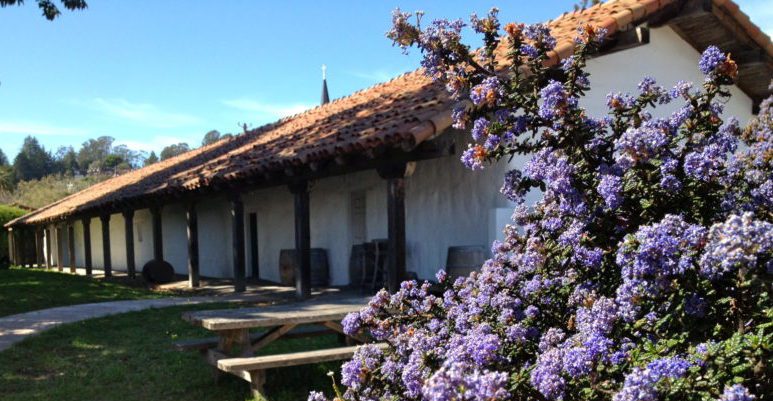 The park is closed.

NOTICE: Get more information on the California State Parks response to COVID-19 here.

The Santa Cruz Mission State Historic Park is located at 144 School St., near downtown Santa Cruz. Take Highway 1 north to its intersection with Mission Street and turn left. Turn left on Emmet Street next to Mission Plaza and right on School Street.

Tour the historical exhibits at the Mission.

Free docent-led programs are offered at the Mission. Check the calendar for times and topics.

Enjoy the park setting. There are picnic tables and grassy areas.

The Visitor Center is temporarily closed due to COVID-19.

Visit the oldest building in Santa Cruz County and take in the educational exhibits depicting California Indians and life during the Spanish Mission Era.

The ParkStore is temporarily closed due to COVID-19. Shop online!

The Santa Cruz Mission has the distinction of being the oldest building in Santa Cruz, and the ParkStore reflects that history. It offers selection of books about the Native American experience, as well as California Mission history and other Santa Cruz history books. The store also features an assortment of Mole & Mariachi Festival merchandise, including taco and avocado socks, chili pepper lights, and local olive oil and kitchen accessories for the home chef. And of course, it offers a wide variety of apparel and other items featuring Michael Schwab’s iconic Santa Cruz Mission image. Fourth grade students and their families will find useful materials for Mission reports.

Day-use parking lots are temporarily closed due to COVID-19.

Misión la Exaltacion de la Santa Cruz became the twelfth of 21 missions established in Alta California. Founded on August 28, 1791, by Father Fermín Lasuén, the mission was first built near the mouth of the San Lorenzo River. The mission flooded the first winter, and Father Lasuén had to relocate to higher ground. The new location had a commanding view of the surrounding area, good climate, fertile soil and — from nearby Mission San José — native people familiar with Christianity. Construction began on the mission complex in 1793. The church and mission quadrangle, complete with grist mill, two-story granary, and workshops, were completed in 1795.

Today a complex of buildings stands on the site of the original Santa Cruz Mission, including a half-scale replica of the original church that contains some surviving mission relics. Built between 1822 and 1824 by local Ohlonean and Yokuts Indians, the park’s signature adobe is the only remaining structure from Mission Santa Cruz, founded in 1791.

One of just four adobe buildings left in Santa Cruz County—and sometimes confused with the nearby replica mission chapel—it is the only building of its kind preserved as a museum in the State of California. The adobe served as housing for Neophyte families who lived and worked at the Mission, which operated until 1834 when it was secularized. After decades of private ownership, the adobe was sold to the State of California, extensively restored and finally opened in 1991 to the public as the Santa Cruz Mission SHP.

Friends of Santa Cruz State Parks saved Santa Cruz Mission SHP from closure in 2012. Friends’ funding for the Mission has supported maintenance and operations at the park, as well as operation of the Mission ParkStore and a commitment to partner with the community and work with California State Parks to make needed improvements.