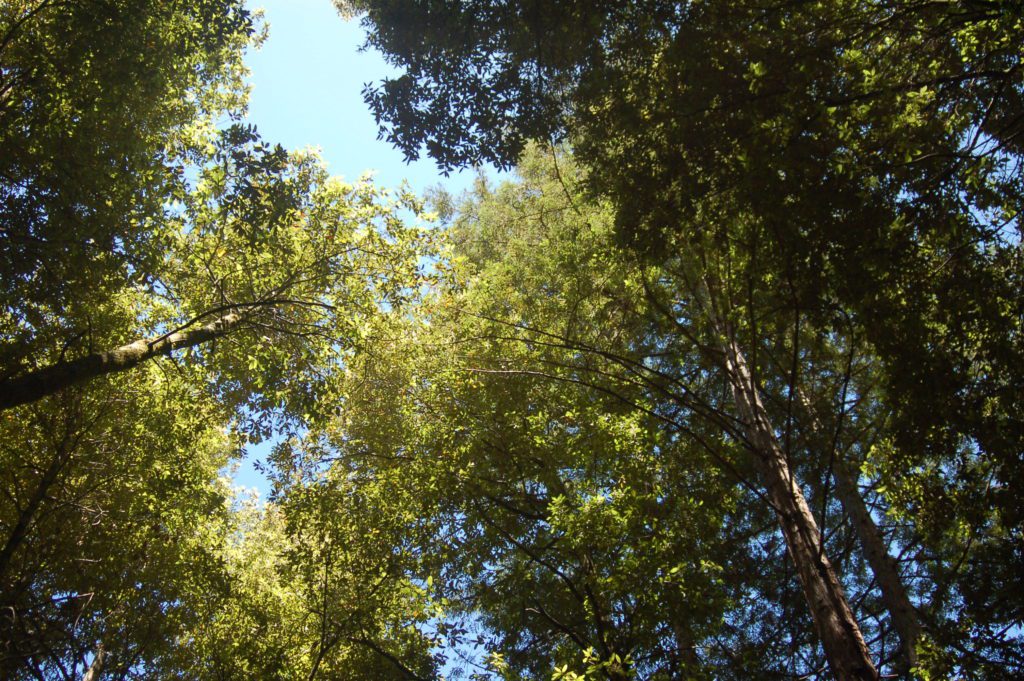 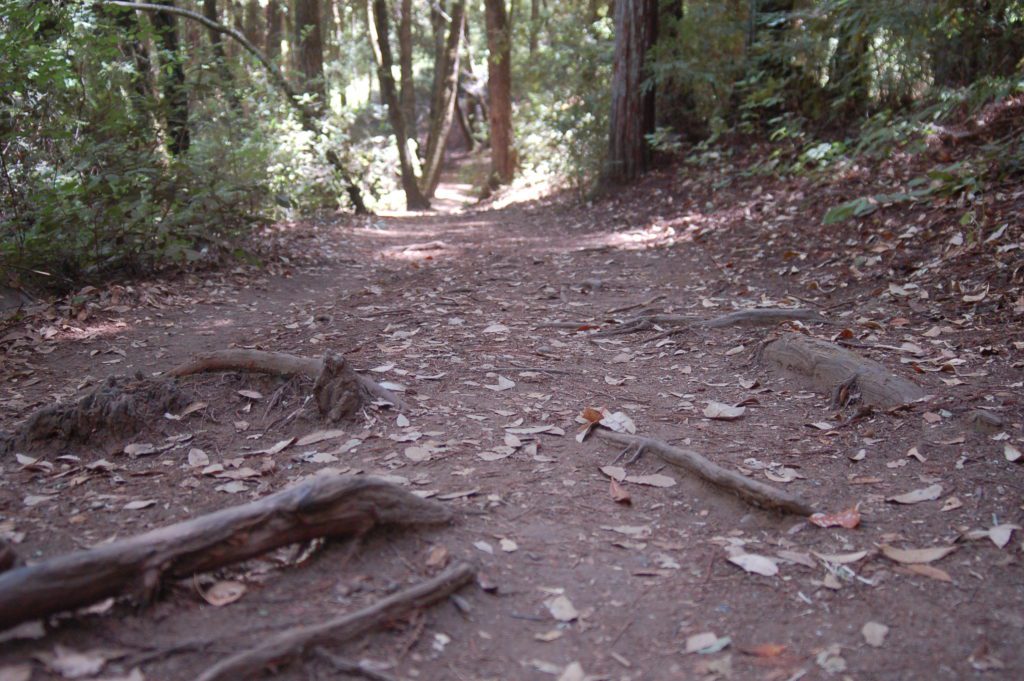 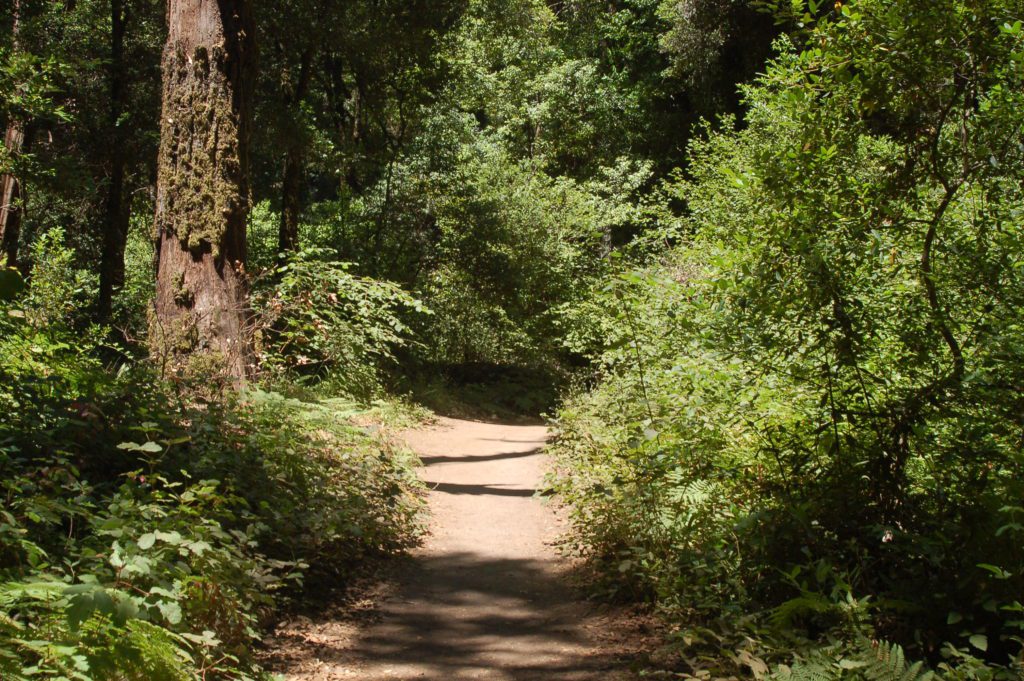 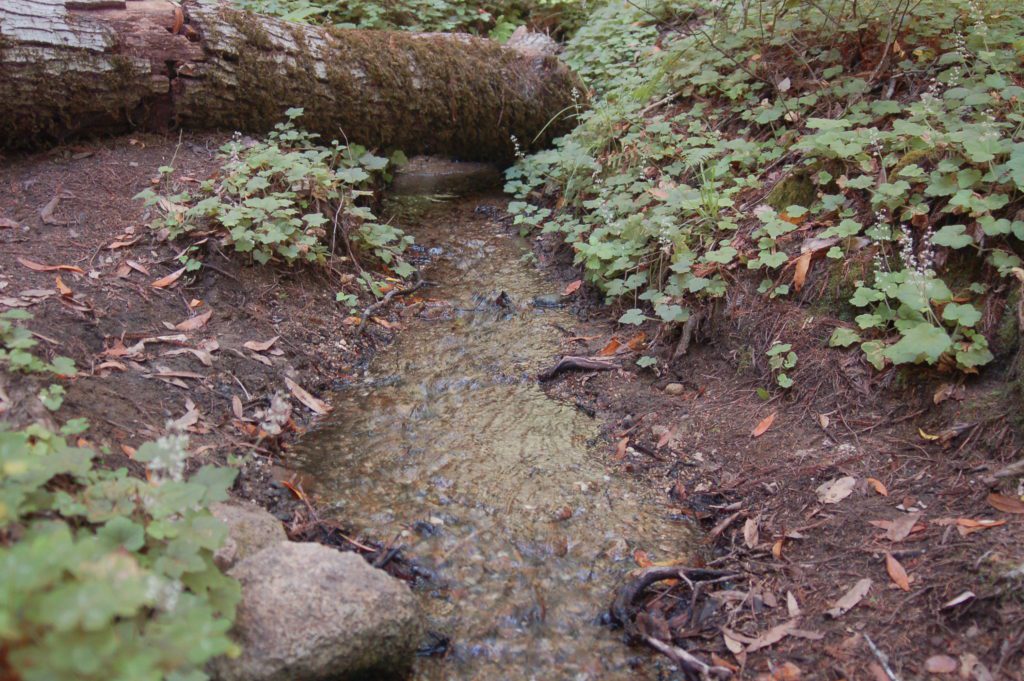 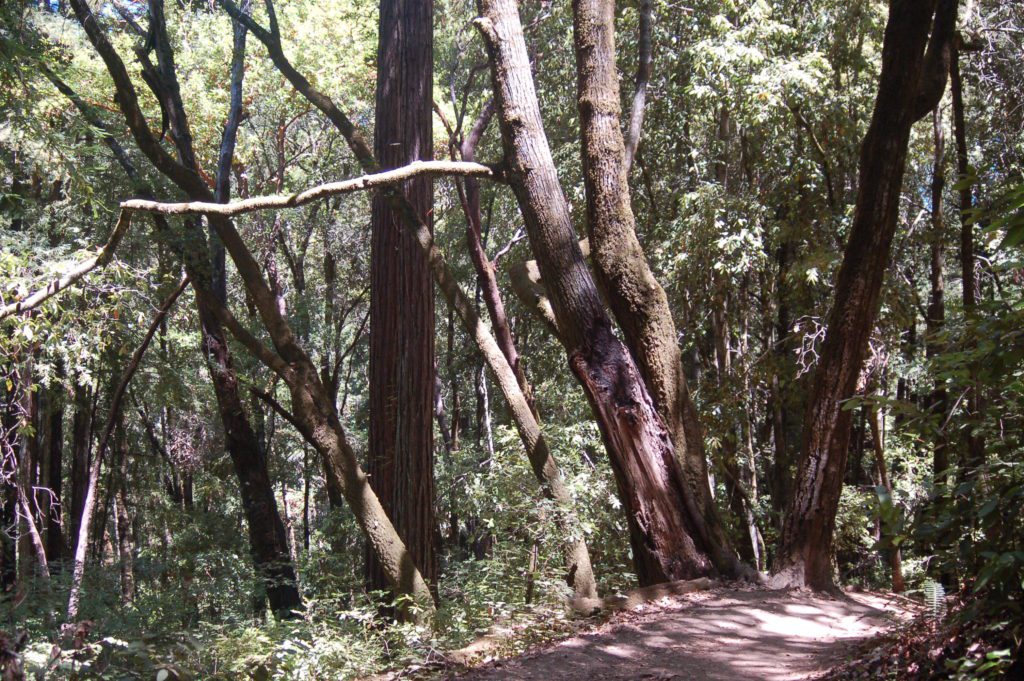 THIS PARK IS CLOSED DUE TO WILDFIRE

THIS PARK IS CLOSED UNTIL FURTHER NOTICE. GO HERE FOR MORE INFORMATION ABOUT THE IMPACTS OF THE CZU LIGHTNING COMPLEX FIRE.

Here are some guidelines for people visiting the Fall Creek Unit:

What is currently closed at this park?

NOTICE: Get more information on the California State Parks response to COVID-19 here.

Fall Creek is the northern area of Henry Cowell Redwoods State Park. One of the park’s best kept secrets, it is 2,390 acres with about 20 miles of hiking trails.

The park is located at 1101 Felton Empire Road, about 4 miles west of Highway 9 in Felton.

There are no facilities.

In the early 1950s, Samuel “Harry” Cowell proposed combining his family-owned property with an adjacent county-owned park to create a single park. Named after his father, Henry Cowell Redwoods State Park was established in 1954.

The Fall Creek Unit  was later deeded to the state in 1972 by the Cowell family’s foundation. The park contains nearly the entire Fall Creek watershed, extending southeast from Ben Lomond Mountain.